All the photos from my Kilimanjaro trip. 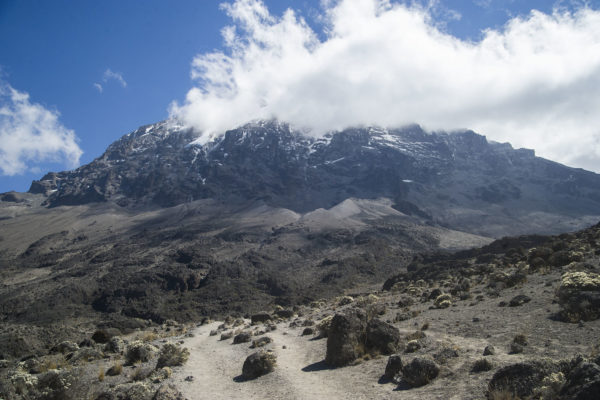 All the photos of wildlife from my Scotia trip. 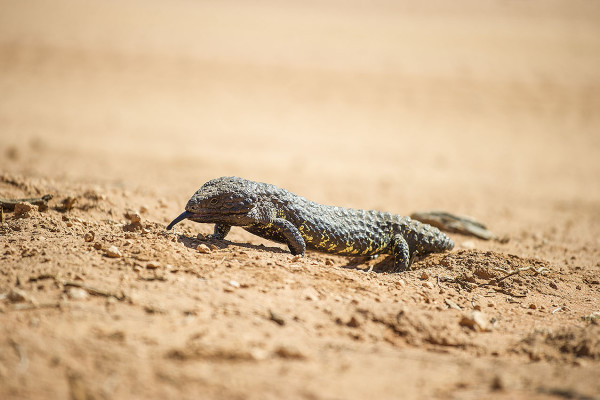 Here are all the blogged photos only from my Peru posts. 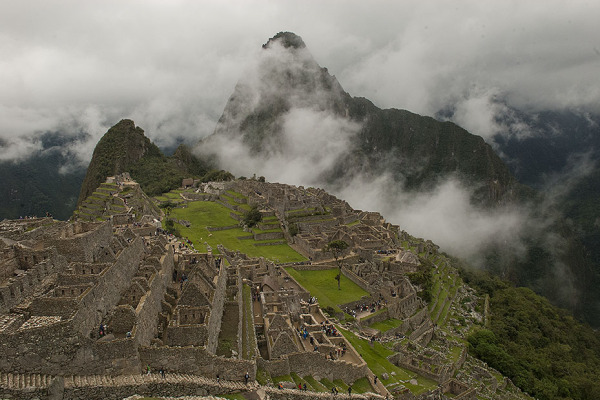 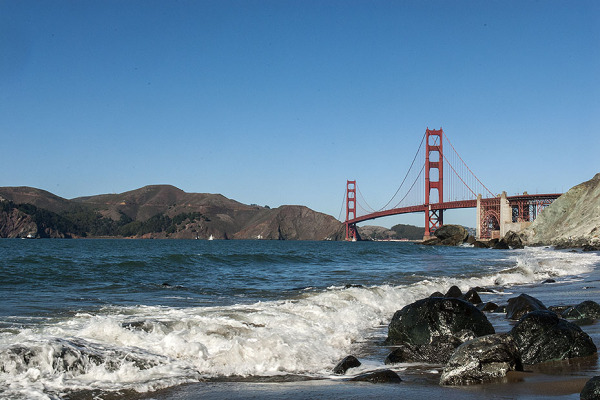 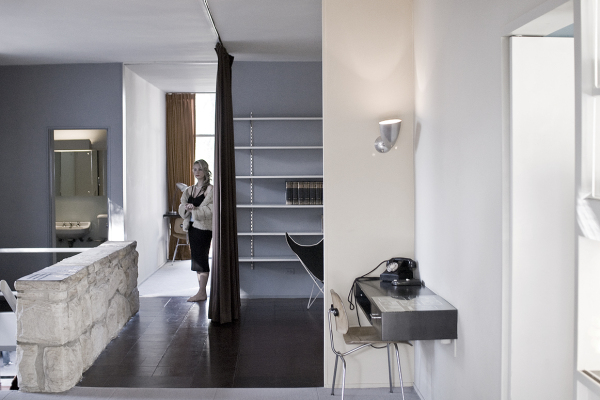 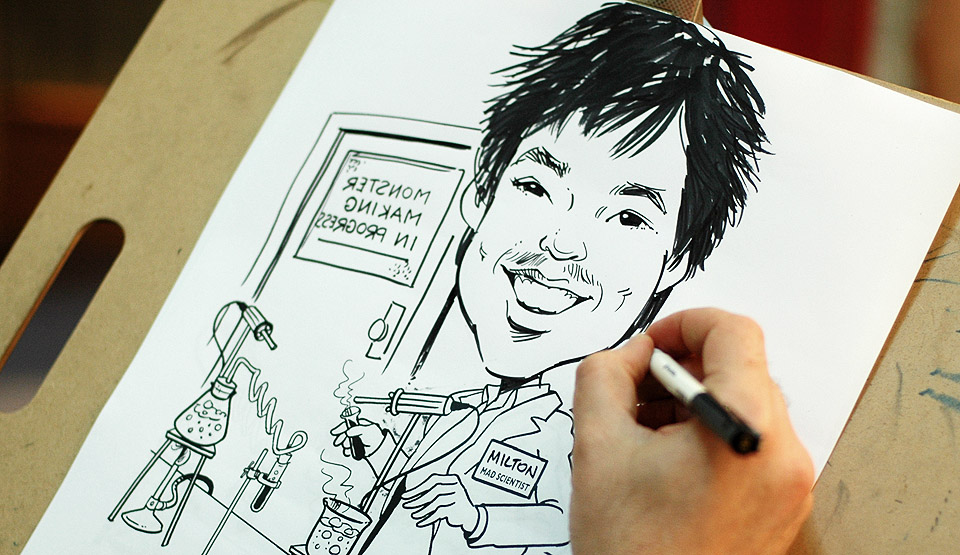 2006 I decided blogging would be an awesome thing to do. Little did I know how much time it would’ve taken up. Of course, it was fun to do so, so I never thought of it as a chore.

2011 came around and it became just that, a chore. It was also due to not having as many adventures as I had done, and not feeling the need to voice the challenges I was facing.

2014 arrived a while ago now, and being on the mend of a thing called “life”, I’ve since found my grounding and my voice. So let’s start again!